The BodhiChristo Path was pioneered in 2008 by former Christian minister turned Buddhist monk, the Rev. Dr. Heiwa no Bushi. He forged the path both personally and communally as a way to offer deeper spiritual wisdom, true love, compassion, and clarity of mind through two of the world’s great religions. Heiwa no Bushi now places his teachings under the moniker of “BodhiChristo,” which means “Enlightened Christ.” This bonding is an amalgamation of the two rich religious streams of Buddhism and Christianity. BodhiChristo practitioners push the limits of theological rationale. Many of our students, members, and supporters are eclectic in their religious and theological lineages and look for a much deeper acknowledgement and expression of the inner existence of their own holiness as a human being. Through guided and independent practices, the BodhiChristo Path has helped countless Christians and spiritualists to expand the reach of vision and possibilities in their own lives as wholly human.

Heiwa no Bushi has recently taken a position as Teacher-in-Residence at the Sattvic Space, a multifaceted healing center located in the Hampton Roads area of Coastal Virginia. In addition to offering classes, he will act as the center’s Chaplain. Further, he will help expand the presence of Sattvic Space in the wider community, with a particular emphasis on addressing race relations and other social issues. 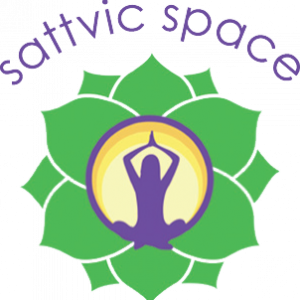